Enter the world of Ultratron and experience the addictive gameplay of old-school arcade favourites such as Robotron: 2084, updated and improved for the 21st century!

The last human has been slain by evil killer robots. You are the one remaining humanoid battle droid. Your mission: avenge the human race!

Boost your battledroid with ever more powerful weaponry, destroy Spiderbots to gain extra special weapon abilities and field defence and pet drones to help you along.

Think you've got what it takes to be the best? Compete on the online hiscores table for the ultimate glory! 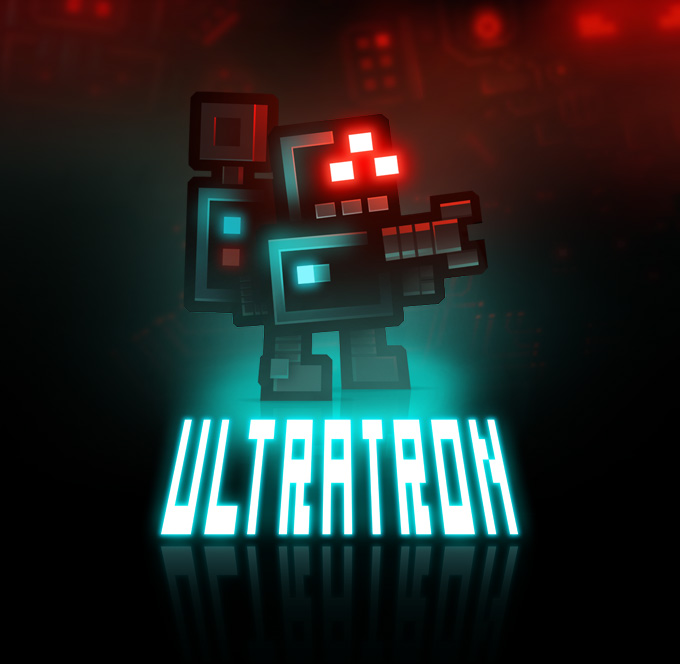 Curve Digital are experts at bringing the best indie games to consoles, including classics such as Proteus, Stealth Inc.,Thomas was Alone and of course Titan Attacks ;).

The console versions come with:

It's also Cross-Buy for PlayStation® - pay once and you can download for PS3™, PS4™ and PS Vita Systems. 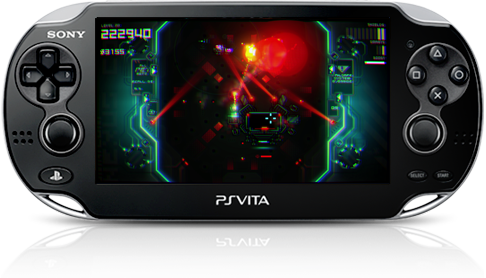 You are the last two remaining humanoid battledroids!

Players share cash, upgrades and shields, keeping the fast pace of the one player game, and sharing drones and pets add an extra tactical twist.

There's also the special new ability to rescue a fallen comrade when they take damage on zero shields, making the game even more frantic.

Simply press 'start' on a controller to join in the action! 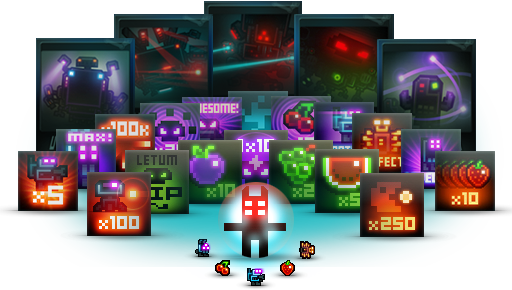 Ultratron comes with all the Steam gubbins...

Central Nexus Will Assimilate You!

...but in the meantime, buy Ultratron and complete your mission to wreak vengeance upon the 4 'bots of the Apocalypse and all robot-kind!

"PlayStation", "PS3", "PS4" and "PS Vita" are trademarks or registered trademarks of Sony Computer Entertainment Inc.
Wii U is a trademark of Nintendo. © 2012 Nintendo.